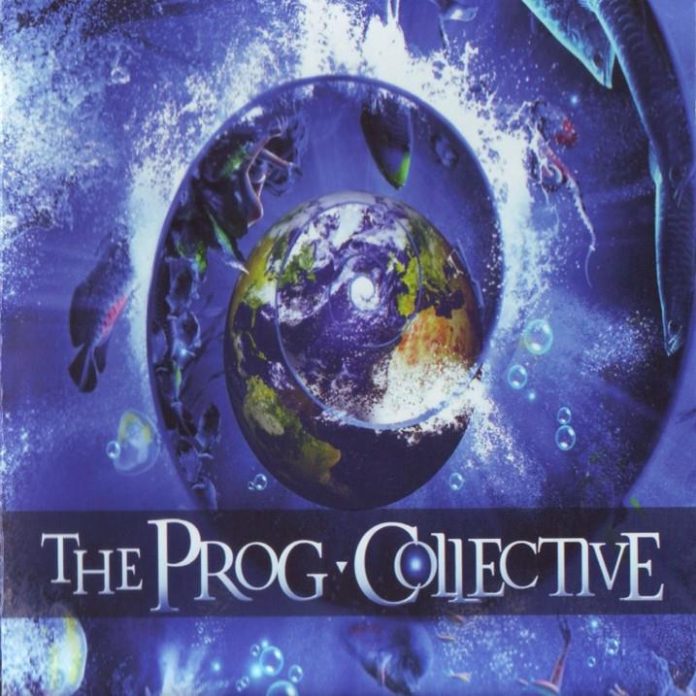 Glory days are here again. That is if you are a prog fan. That’s short for; admirer of progressive rock music. I started noticing after a while that a lot of the bands I liked, were labeled this. Groups like Yes, Pink Floyd, or Rush. The lyrics and sounds contained, able to carry away a listener to a kind of music not everyone understood, or even cared to like. Able to sell out stadiums and sell millions of records over the decades. Yet it always had it, haters. The rock magazines never gave the prog bands back in the 1970s a fair shake really. And then it got worse. When making fun of Kraftwerk got old, they go attack someone like Rick Wakeman. Words such as grandiosity, or excess, was often used. Granted, Rick Wakeman sometimes did bring this onto himself; for example…a rock concert performed on ice.

Yes, I said; “on ice.” But see what I mean? I saw a video of this, and actually, the whole event was pretty cool. People skating around in costume. More than the spectacle, it was the music that counted most. The album performed on ice was; Myths And Legends Of King Arthur and His Knights Of The Roundtable. This has been a consistent seller since it was first released, back in 1975. Mr. Wakeman will get the last laugh also. Well, his great, great, great-great-grandchildren will. The way I see it, in the future, Rick’s catalog of music will still be played. A majority of prog music from the late 1960s to the present time will be also. It’s more in common with the classic works of Beethoven or Wolfgang Amadeus Mozart, then other forms of today’s popular music. Seeing how that all survived, I don’t see why a song like Pink Floyd, Shine On You Crazy Diamond, won’t get played hundreds of years from now. That’s Uncle G’s opinion anyway.

Written and produced by Billy Sherwood is a magnificent, new release called; The Prog Collection. An instant buy if a Yes/Billy Sherwood fan already, in which I certainly qualify. Guest stars are some of the best names found in classic prog rock music. More than one musician from the band, Yes. All those involved give performances to remember and play again and again.

From the bands, UK, King Crimson, and Asia is; Mr. John Wetton. A strong start when pressing the play button, and hearing this man’s voice come out of the speakers. The songs called, ‘The Laws Of Nature”. Includes a legendary bass player; Tony Levin. And on kick-ass electric violin, from the Mahavishnu Orchestra; Mr. Jerry Goodman. What a nifty bunch of players here. The song begs repeated plays but keeps the CD playing forward for there is more cool prog-rock to come.

Rounding out the edges throughout the CD is multi-instrumentalist Billy Sherwood. This is Mr. Sherwood at his best. I’ve been into Sherwood’s work since the early ’90s. An incredible amount of Uncle G’s CD Collection has this man’s name on it. Some of my favorite stuff; Paul Rodgers – Muddy Water Blues / Yes – Keys To Ascension Parts 1 & 2. Just to name but a few. I’m tempted to say Billy’s playing has gotten better over the decades. I was a fan of World Trade, and Lodgic (which I might still have on cassette someplace). Goes far back enough to where I should notice an improvement as the years have been going by. The man has always put out a good product. He did it back in the 1990s, and he’s doing the same thing now.

Track Two is called; Over Again. Such a solid song. Some great jamming. Nice work from all included. Honorable mention goes to Geoff Downes, current keyboard player for Asia, and Yes. Geoff rocks on here !!! Yet another brilliant solo. Absolutely blistering hot !!! I liked this guy since The Buggles, and then his playing with Yes (the first time…such Drama). Got all the Asia catalog. Most all his solo CDs with my favorite being The Light Programme. No better background music while having sex, on the planet. Trust me.

The Technical Divide is the CD’s third selection. Want to hear Alan Parsons and Chris Squire on the same song? This is it !! Also, it should be noted that this is the first time Squire worked with Sherwood in some time. It’s cool hearing the two on a new track. I enjoyed their previous projects together. Hopefully, the rock will be rocking out more and putting out more new music in the future.

If I had to pick a favorite song off this CD, then it might be the fourth one; ‘Social Circles’. Annie Haslam from the band Renaissance is on lead vocals. Always a beautiful voice. Billy’s playing is all over this. Sensational stuff !! The icing on the cake, a most groovy guitar solo from original Yes guitar player, Peter Banks. The man’s in top form!!! A favorite guitar player of mine.

The album / CDs last two songs are; “Follow The Signs”, and “Check Point Karma”. John Wesley (touring member with Porcupine Tree / Steven Wilson…also John maintains a solo career as well) knocks it out of the park, as does two times Yes keyboardist, Tony Kaye on ‘Follow The Signs.”

The last song, “Check Point Karma”, has some of the best Rick Wakeman solos, you ever want to hear. It’s a catchy song also. I found myself humming the lyrics one day here a couple of days ago to myself while doing chores around the house. That’s a sign of good songwriting. To have a song stick in someone’s mind. My buddy Michael Bruce of Alice Cooper could do that (No More Mr. Nice Guy). Certainly a talent, but I feel it’s more skill. Especially when it pertains to more than one song on a CD, like this one does.

Using the one to five-star system, with one star meaning it sucks thru a long straw, to five stars meaning SPECTACULAR, Uncle G gives Billy Sherwood’s The Prog Collective; 4.75 stars!

Damn close to five stars, I know. Leaves a little room for improvement, should there be a follow-up. I’m thinking ahead.

Prog bands/musicians can rock. Prog bands like Dream Theater, or Porcupine Tree, do so very well. Assuming there is a Prog Collective 2, my request would be for the musicians to really let go, and seriously rock out. Some shredding from a cool ass guitar. A hot thumping beat on the bass. The bang of the electronic drums. Keyboards creating the most out of this World sounds. The last movement in the classic Yes song; Starship Trooper – Wurm. An infectious instrumental that rocks so much you just die to turn up the volume to eleven. Just like that.

In closing, I see The Prog Collective as kind of like, Ringo and his All-Starr’s. Not the same music, but same band structure, with the idea of making it a continual touring unit. You have the core players (example; Billy Sherwood), and then have other positions that would change out with each tour. Different guest stars; Rick Wakeman on keyboards. Make it traditional/yearly. I like shows in the Summer myself. Hit the road with the best musicians available, and perform the best prog setlist, known to mankind. Nighttime, outdoor shows. Have lasers shooting out at the audience. And maybe if Mr. Wakeman was on board, one show could be performed, on ICE. Bring out the old stick horses. That would be so cool!!